An Article By Sunshine Pest Management

Were you aware that Queensland’s hot steamy summers provide the ideal conditions for cockroaches to breed? They are looking to escape the heat and our air conditioned homes provide a nice, dry location for them the set-up for the holidays.

But are cockroaches really such a  problem? And how do you tell when you need to call in the cockroach pest control professionals?

In this short article, we’ll explore: 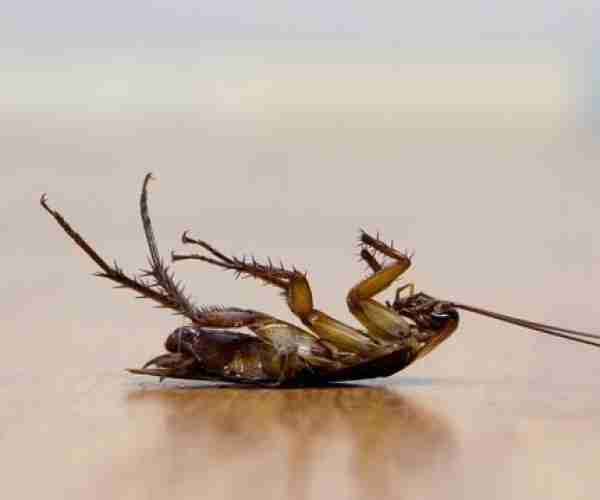 Don’t let these guys take over!

1. Why Cockroaches are Bad News

Here’s the thing, Australia has about 450 species of cockroaches, but only five of these species are considered major pests and the three most pesky ones originate from outside Australia. Most Australian cockroach species are entirely happy to stay the heck away from human beings, preferring to spend their days foraging contentedly through leaf litter and soil.

So in Queensland when people talk about unwelcome antennaed ‘tenants’ they are most likely referring to the American Cockroach, or the Australian Cockroach – which is oddly named given it’s an introduced species – or the German Cockroach. And yes these guys are bad news. Why?

So yes, cockroaches, at least the pest types, are bad news indeed. 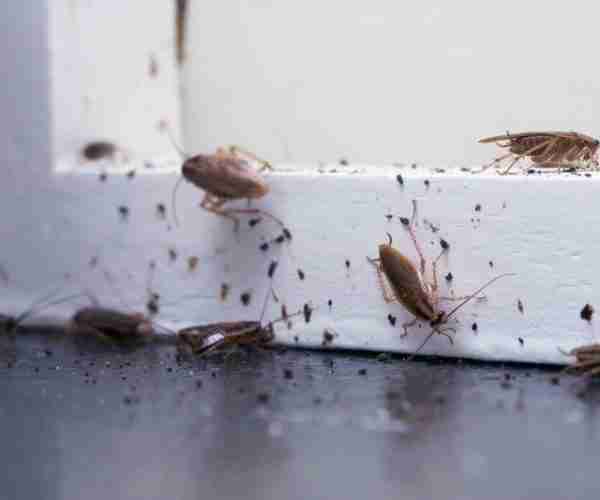 2. How do I Tell When I have a Cockroach Infestation?

If you’re googling pest control Brisbane, then you’ve probably spotted the odd roach or two in your kitchen. If you have seen any, especially in the daytime, then it’s highly likely you have many more!

But even if you haven’t clocked a roach, that still doesn’t mean you’re infestation-free. Here’s a few signs to look out for:

3. What Can I do to get Rid of Cockroaches?

Calling a pest control company is obviously a highly effective and safe way to get rid of cockroaches. At Sunshine Pest Management we offer a pest control service to customers across the Sunshine Coast and Brisbane regions, including pest control Redcliffe and Sandgate pest control.

Not only will we destroy your cockroach infestation, we can also advise you how to make your home less appealing to cockroaches in the future. This includes doing things like:

CONTACT US
How To Treat Termites: A Guide to North Brisbane Termite Treatments The 6 Steps of Professional Termite Inspection

The Real Cost of Pest Control

5 Things You Should Know About Termites